Districts all over the United States have sections of their cities that are getting by with minimal coverage to their 911 operations – and, it’s costing lives. Fox 8 New Orleans reports that for one New Orleans dispatch center, City Council members have had enough. They feel their current staff of dispatchers is overworked, underpaid and not able to adequately provide emergency service to the citizens in specific districts. They are also proposing an amendment that would reallocate funding of between $1 million and $1.5 million to increase staffing and make call taking processes more efficient.

“What I heard from the community members over and over again were harrowing stories about 911, long wait times, disconnections and situations in which the phone calls just went unanswered,” expressed Jason Williams, Council President. He continues, “Right now, there’s not enough of them. We have only one supervisor per shift, which means that if that person calls in sick, there are no supervisors. So, we must devote resources to this area, so we can attract qualified 911 operators.”

Not only would funding increase how many dispatchers would be on duty at once, but it would also increase those dispatchers on call in the time of need or that understaffing occurs. Senior dispatchers may also find themselves promoted to a supervisor position, giving teams additional incentive to excel. They will also feel more appreciated in the work place.

Neighboring parishes are working fewer hours, taking fewer calls and are making more than $10K a month higher on a yearly basis. In fact, this particular call center is the most underpaid call center in the area. In addition to higher performance and pay, the call center can expect to see upgrades in technology.

Current technologies are outdated and yet to be installed. The Orleans Parish Communication District is hoping to fix that soon; they’re in the process of purchasing new software for the current call center. It is said that with current changes and the new funding, 95 percent of calls will be answered within 20 seconds.

With a new strategy and means to improving the call center for 911 emergencies, calls will be answered more quickly. More lives will be saved through quicker routing of calls. But, what happens now that there aren’t enough officers to respond to calls? What will this mean? The parish is now trying to figure this one out. That will make all the difference in the world. 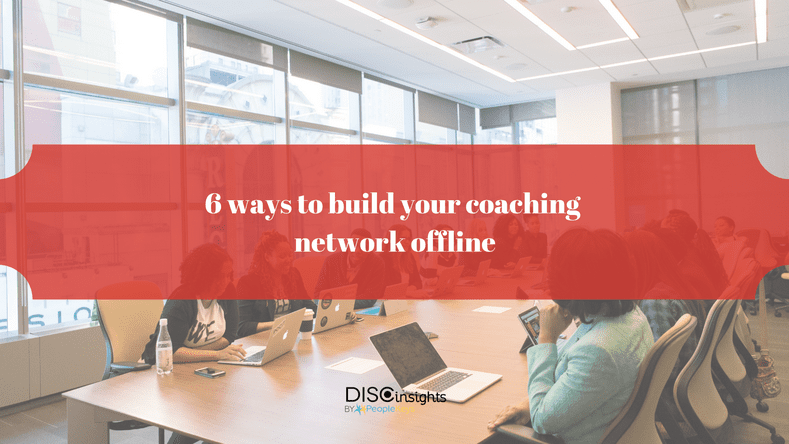