Only One-Third of Businesses Have Adopted Cloud-Based, Unified Communications

According to XO Communications (News – Alert), “87 percent of decision makers reap higher-than-expected level of benefit from unified communications.” So, what does this mean? This means that when unified forms of communications are put into place, collaboration and productivity is enriched.

Through unified communications, people are able to stay in constant contact with one another, ensuring faster, more efficient decision-making and with minimal error. The only problem is, 50 percent of respondents agree with one another when saying that most companies need to invest in better resources for users to adopt these concepts and the training that goes with getting the most out of unified communications solutions.

“Businesses are eager to benefit from the collaboration and productivity enhancements that UC has to offer,” states Senior Vice President of Marketing and Product at XO Communications, Jake Heinz.

“XO believes that businesses profit from understanding that companies using unified communications services are benefiting significantly from improved collaboration and productivity. To that end, the study points out that companies need to invest in end-user training so they can maximize quickly the ROI of their unified communications services investment.”

As UBM Tech surveyed enterprise and small-to-medium sized businesses, as well as their corresponding tech teams, they realized that only about 26 percent of all 426 businesses, surveyed were already including unified communications into their budgets. The remaining 74 percent were under-budgeted in this area. In fact, results indicate that return on investment and cost concerns are amongst the primary issues when it comes to adoption of unified communications technologies. Only a third of the group actually embraced this form of cloud-based communications.

“Time, talent and customers. They’re three essentials for every business. They also represent three challenges many organizations successfully address with unified communications.“ discussed UBM Tech. In fact, those who have adopted this technology have proved to improve communications and individual productivity. Two elements to adoption that UBM Tech had not previously foreseen was the adoption of technologies to meet work-at-home collaboration; or that there was a shortage in conference room. Virtual meetings facilitated this void, while allowing meeting to be archived.

Most of the businesses that had already adopted unified communications technologies had been using these technologies for over a year or more. Those that had adopted these technologies did so out of necessity. Prior to adoption, insufficient bandwidth held some segments back. Human error due to lack of skill or experience weakened the process. Unexpected changes in networks and operating systems, as well as incompatibilities with vendor integrations, frustrated IT teams until no end. They were having a hard enough time implementing these ideal systems into an existing one – only to continually modify it. Another hindrance had been the ability to use or obtain certain technologies across territories.

Going forward, UBM Tech, conducting the survey on behalf of XO Communications, has given businesses of all sizes some advice when adopting this technology.  To paraphrase: “ Think Cloud. Educate the Business. Don’t blow unified communications out of proportion. It isn’t a major disruption. Eventually, all IT teams will have to adopt this technology at sometime.” 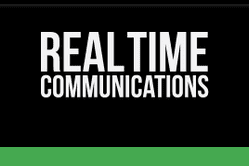 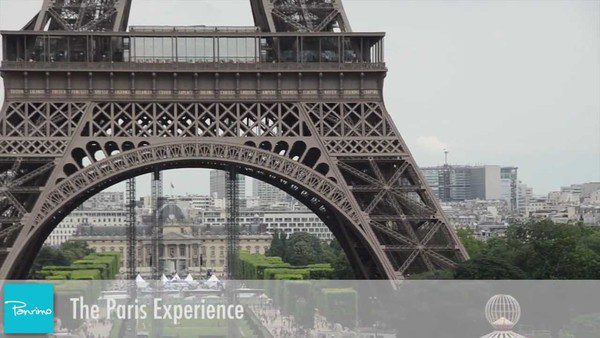 $1 Million in scholarship opportunities given to intern and study abroad