FTC Success Elusive In Enforcing National Do Not Call Registry

Every two years, the FTC (News – Alert) is required to report to Congress on the use of a National Do Not Call Registry. This includes complaints and utilization by both businesses and consumers. Gauging how well companies are adhering to guidelines and finding loopholes surrounding current laws, Congress will have a better understanding on which laws are working and which need to be amended in eliminating telephone spam and fraud.

The checks and balances system aims at bringing the average American a little more peace of mind at the start of their work day and when sitting at the dinner table.

Based on reports covering the last two years, as submitted on December 31, the lawmakers on Capitol Hill have given the thumbs up, as the FTC has demonstrated satisfactory efforts in enforcing telemarketing rules within the business world. Many of us may disagree, especially if we are continuously hounded by those companies texting and calling us at all hours of the night, telling us to “stop what you’re doing…” and trying to get us to spend more on student loan forgiveness programs than we would be going directly to Navient (formerly Sallie Mae) ourselves.

In contrast to those pirates that seem to break all the rules when it comes to telemarketing etiquette and compliance, the FTC has been taking a strong stance against illegal telemarketing practices and undertaking initiatives to combat technologies that allow these lawbreakers to hide their true identity. Robocalling has been a huge priority to the FTC in the most recent of years. The Federal Communications Commission has also adopted this concern as a major priority for enforcing ethical business practices in telecommunication.

Every five years, consumers and businesses must relist their most recent number into the registry database in adding protection to their “Do Not Call” requests. Within this time, callers won’t necessarily stop, but efforts to keep them from calling will keep them at bay. Because everyone does not play fairly, the FTC and FCC (News – Alert) are consistently trying to combat offenders, while allowing telecommunications companies to operate within the boundaries of the law.

Timothy P. Tobin, a partner at law firm Hogan Lovells recently disclosed affirmations to DataGuidance, stating, “The real problem is where either the FTC or FCC, or private plaintiffs under the TCPA, go after legitimate businesses who are making good-faith efforts to comply with the law. For example, the FCC has made a total mess of the TCPA restriction on auto-dialed calls to cell phones with an overboard interpretation of what constitutes an autodialer and with unduly rigid consent requirements. This has had the effect of being extremely burdensome on many legitimate businesses, putting them at risk of multi-million dollar judgments and settlements for many types of calls and text messages that should not be restricted.”

Within each five year period, the FCC admits that they do scan phone numbers in prompting updated databases, ensuring newly listed numbers are adapted per request – and releasing those numbers that no longer belong to registered users. While it is easier having new numbers listed, because users tend to enforce this on their own, very few people are returning to the registry to remove their number once it is no longer theirs … prompting the five-year rule. After five years, numbers are automatically released from the registry.

Whether or not an uptick in unethical and illegal telecommunications practices subside, consumers are becoming more weary of answering telephones that are LAN line-based – if they even have one anymore. Consumers are also becoming weary of numbers that are not familiar and more hesitant to provide information on the Web that involves telephone number collection. This is one loophole that telemarketers have found in breaking the registry laws.

According to an undisclosed law firm, some of these numbers are hard to trace. And while many of them are able to be sued for upwards of $1500 a call, it may not be enforceable if you have filled out a form online and included your number for contact. Because filling in your number with a verified phone number is becoming increasingly required in submitting long, drawn-out forms. We are finding that even requesting a quote for a specific insurance company will return calls from multiple insurance companies that we have not permitted to solicit our phones.

Our data is being sold and the law is permitting it, because these unethical companies are asking our permission and requiring you to give up your rights to privacy in receiving information. While the FTC and FCC are doing a “good job” in enforcing the laws, the battle continues with these unethical companies. With new practices and the required two-year report, decision-makers in Congress will be able to find ways to continue helping our fight to enjoy dinner just one more day in peace. 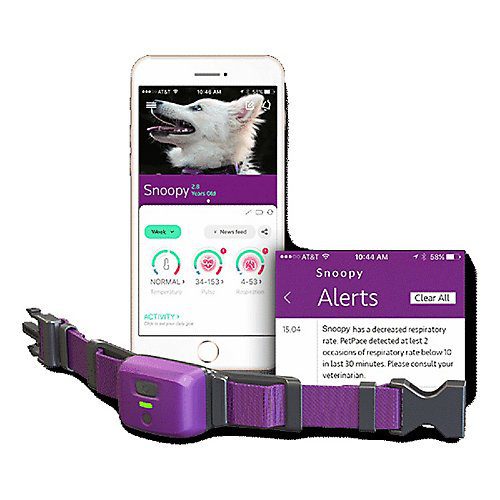 Pet Care Moves Into the Cloud with PetPace’s Wearables 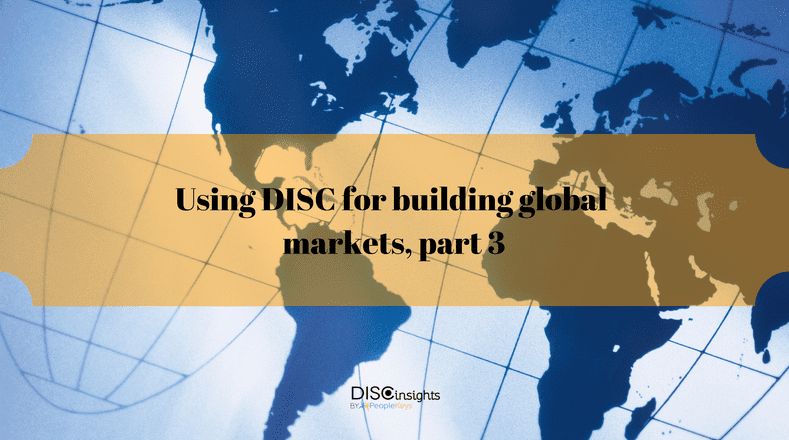