Smaller Devices and Motion Sensing: Is This the Future of Smartphones?

Every so many months, we see the release of the “newest, best phone on the market.” The only problem is that they are almost never better than the most popular phone on the market and they will cost some outrageous prices, additionally locking you into a 2-year contract with a major carrier.

Elliptic Labs is setting out to change the mobile marketplace with their new BEAUTY Ultrasound Proximity Software. Not only does this software aim to replace extra sensitive hardware-based sensors, but it will do so while causing the price of smartphone manufacture tot drop significantly. This would cause the pricing model of smartphones to change exponentially and marketplace competition to really get dirty.

An added value of this BEAUTY software is that it will also cause mobile devices to be much sleeker than they are at this point and allow manufacturers to add additional features to the internal guts of each smartphone device.

Many of our smartphones today include smart motion and motion gesture technologies. In fact, many of our devices – period – include this technology. This is a very similar to what the BEAUTY software actually powers.

One problem with most motion gesture technologies, however, is that so very often, they will drain our batteries very quickly and rarely capture motion at 180 degrees. What makes it worse is that actual proximity is in continuous need of calibration. And, when they go haywire, sometimes your phone finds itself “butt dialing” every body you haven’t spoke to for the last five years.

In fact, hardware-based sensors have been designed to turn off touch functionality when a user holds a device to their ear to speak on the phone. But, very often this actually becomes more sensitive, allowing our “fat faces” (cheeks and ears) to attempt three-way calls and pull up apps that we rarely use. With so many apps allowing in-app calling, themselves, there’s no telling the damage that can be done with a hardware sensor that isn’t working properly.

With more accurate touchless gesturing, Elliptic has been working to create alternative methods for user navigation and how users access their content. Beaming in high-resolution and across several platforms, the BEAUTY product users operates under low power and is able to be integrated into anything from PCs to televisions to the latest wearables.

Focused not just on how the software operates, Elliptic also focuses on how this software makes an end product look. This ultrasound software eliminates the multiple sensors we have toted on our smartphones since inception, which means that our smartphones will not only be more attractive, but they will also be able to withstand more torture.

Those finding themselves constantly replacing that glass face on their smartphones will find that their sensors won’t take so badly to the change.

Elliptic’s software uses the earpiece and microphone from the smartphone to decide proximity based on sound, in addition to a plethora of other motion triggers and detection.  This means that software sensors are non-dependent of light and won’t rely on lighting to work.

Optical sensor has been known to fail on devices, causing expensive smartphones to require repair. They are also unreliable in the cold or on rainy days. Much similar to the duraTOUCH technology in many of today’s top devices, Elliptic’s BEAUTY was also created to withstand certain weather conditions. Although one is all for touch, and the other is eliminating it, it would be interesting to see what the two companies could create in collaboration with one another.

Looking forward to adoption by many OEM manufacturers in 2016, we just may find ourselves holding a much more BEAUTY-ful device in the near future. Whether smartphones drop their price or not is something still to be said. Until then, we have something to be hopeful for. 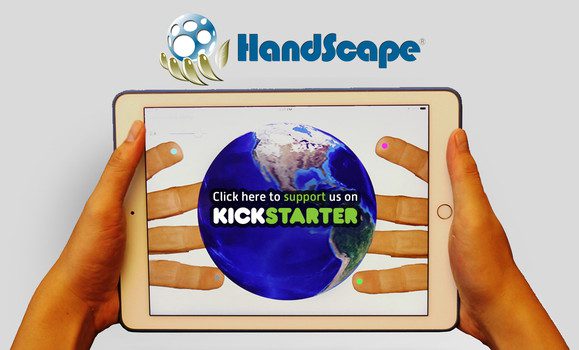 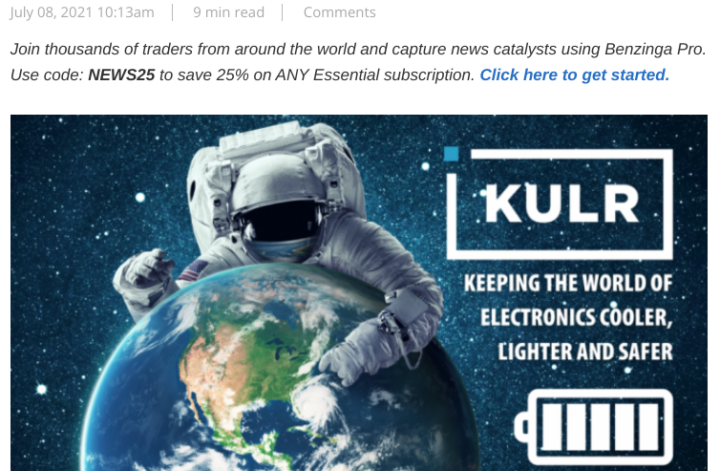