At a time when less is becoming more, we’re seeing the tech industry shift to efficiency and centralization. This week, Sharegate released a tool that will most likely gain popularity over the next few months. This tool, like so many others, is promising on better collaboration, communication and productivity. But, most importantly, as cloud-vested as it is, it is focused on ownership and security.

First of all, we need to acknowledge David Roe at CMS Wire for filling us in on the smaller details of this new innovative tool. Next we have to explain why this tool is so important. Let’s break it down.

Sharegate is, in a way, a bodyguard. He’s coming to usher information from Google (News – Alert) Drive, peacefully escorting properties from one user account to a more powerful enterprise account on Office 365. At Google Drive, or Google for Work, these properties were connected and made available through a web of connected users. At Office 365, they will now be stored on a central enterprise cloud with only primary ownership by each user. Sharegate is making sure this data gets to its destination safely – and without getting lost along the way.

If you’re wondering why anyone would care so much about moving data to the Office365 platform when they are receiving great service at Google for free, then you will have to look at the current business model opposing Google Drive.

At Drive, individual users are owners of proprietary information. Once they delete their account or disconnect themselves from a workgroup, their data is no longer accessible to the team. Additionally, if they delete those files, they are no longer existent. What happens when someone moves on from a company into another position elsewhere – or what happens when someone is fired? They have the power to take that data with them and to disconnect previous shares from each file and drive.

While Google is amazing for the individual user, it is not effective for the enterprise model.

Sharegate is shifting focus by allowing the ownership of these files by individual users, but moving them into possession of the enterprise itself. This bars users, who are no longer part of the company or workgroup, from accessing secure documents and proprietary information. This gives more security to the enterprise systems that have been showing concern where cloud systems are lacking security.

Roe points out one very key fact. Drive was never really meant to be a cloud. In fact, Drive was originally Google Docs and an online storage and device synchronization with open source word processors and spreadsheets. When they partnered with Microsoft (News – Alert), they became Google Drive and increased productivity from within. Competing with Office 365’s new presence in 2014, they became Google for Work through rebranding and focused on collaboration.

With Office 365’s split into a more prominent product on its own, we have been seeing more adoption and partnership from companies all over the Net, as they integrate this product into their own service strategies.  So, again, it comes back to integration.

Not only are enterprise companies given more protection over internal company data, they are also able to integrate with broader product and service lines by using Office 365, as opposed to Google Drive… even if they have to pay a little more to do so. Systems are seeing less breach through this process.

While Google currently reports that over 2 million users are regularly using the Google for Work service, which includes a claim of an estimated 60 percent of Fortune 500 companies, only 23 of over all prominent businesses are actually accessing Drive on a regular basis. While they may have files on the system, most IT departments are slowly migrating files into the new system. The problem is accessibility, inconvenience and time inefficiencies.

A Bitglass report from August 2015 shows a 300-percent growth in Office 365 adoption and utilization by enterprise and small business users with Skyhigh reporting a total 87.3 percent of businesses regularly accessing the system for all their collaboration and file sharing needs.

While 4 million paying enterprise users are said to use Google for single in-app sign on and service features, most of these users are more active on Office 365 according to multiple studies. It is most likely that this four million simply kept their previous accounts, while using Drive for personal and freelance use in their Android (News – Alert) and Google-powered devices.

With Sharegate’s new migration tool, it will be interesting to see whether this influences the reported 4 million still accessing Drive’s current services or if the 2 million active users dwindles down. Making migration more efficient could impact Drive’s adoption and utilization quite drastically.

Will Drive become another Google service that ends up failing them? Most likely not, because they serve the individual user – But, less enterprises will be accessing Drive for their daily operations and collaborative needs. Then, again, Google is already showing signs that they aren’t about to let this happen. The competition begins.

Electrification of Heavy Industrial Equipment Is Already on the Horizon 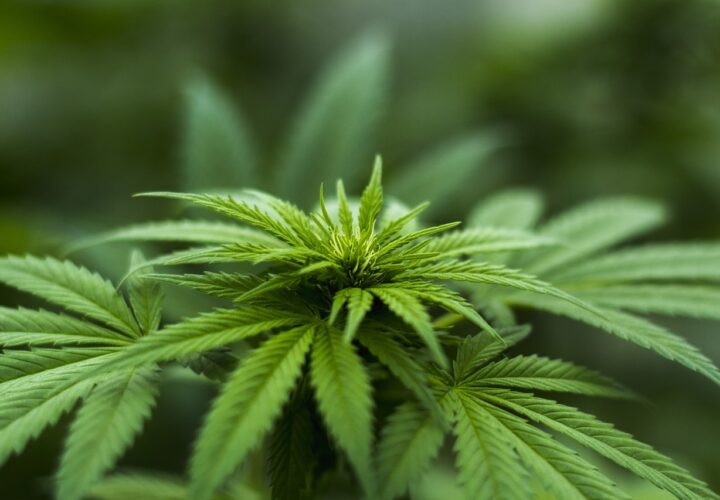