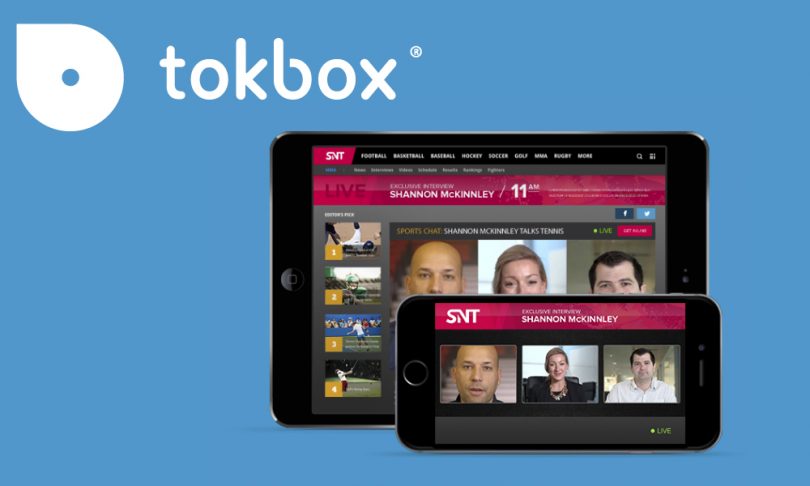 TokBox, an interactive video broadcast solution, is launching in connection with Fox Sports in a promising move that will redefine viewer engagement, potentially shifting the way traditional television is consumed.

A subsidiary of Telefonica, this real-time communications platform is ready to unveil a move that will shatter our expectations for interactive broadcast events forever. Its partnership with Fox Sports will be lethal, as the two companies commence audience engagement during today’s Fox Sports Huddle, a weekly conversation on the nation’s college football.

This launch will make history, enabling a true multi-party interaction with “flexibility for the website and application owners.” TokBox introduces Spotlight, opening doors for video broadcast opportunities. A live broadcast event will begin with open dialog between two parties, inviting additional speakers to “chime in” and become part of the show. Through the Fox Sports Huddle, Spotlight will allow college fans, coaches, players, and experts to “come face to face on FoxSports.com, one of the biggest sports websites in the world.” Live studio feeds will stream video in real-time and will include feeds from its viewers as well. Recorded broadcasts will be accessible on demand and be rebroadcast to television screens around the United States.

Participants will not need to download any plugins or applications, as TokBox Spotlight embeds into any website with little need for coding. Event producers will have complete control of the broadcast and may opt to eliminate participants who aren’t respecting system’s structure. Broadcasts can be shared via various social media platforms, where additional viewers may become active in conversation.

“Brands are moving beyond the concept of being content creators to becoming content enablers — bringing their fans, followers and general audience into discussions,” comments TokBox CEO Scott Lomond. “Whether that’s enabling interaction with celebrities or providing feedback about their products, brands appreciate that the opinions of their audiences is the truly valuable content.”

He also states that “in bringing together traditional broadcast with the power of online, Fox Sports is introducing the next generation of broadcast media. WebRTC is a true game changer for broadcasting, enabling anyone with a webcam or a smartphone to join in the show. Fox Sports is harnessing its community and providing unprecedented access to its broadcasters and sports stars.”

“Sports fans nowadays want to be involved at a much higher level. Leveraging TokBox’s Spotlight, Fox Sports is giving fans a unique chance to be part of the action by creating direct interaction with our hosts and guests on a weekly basis,” adds the Fox Sports Digital V of Sales Integration.

We may have seen this type of interactivity through the integration of Skype and U-Stream and even through Hangouts, but we haven’t seen it on this plateau. Nor have we seen it at this level of sophistication, amongst complete strangers, and in a high-traffic arena. With the partnership between TokBox and Fox Sports, one can only imagine the new heights that will be taken in global video broadcast production from here on out. Will we begin to see live direct-to-television broadcasts? Will we begin to implement live broadcast segments for at-home commentators during traditional events, such as The Grammy Awards, The Super Bowl, or even the Presidential Inauguration? It’s hard to tell what the future will bring. Keep your popcorn in hand, because it’s about to be interesting. 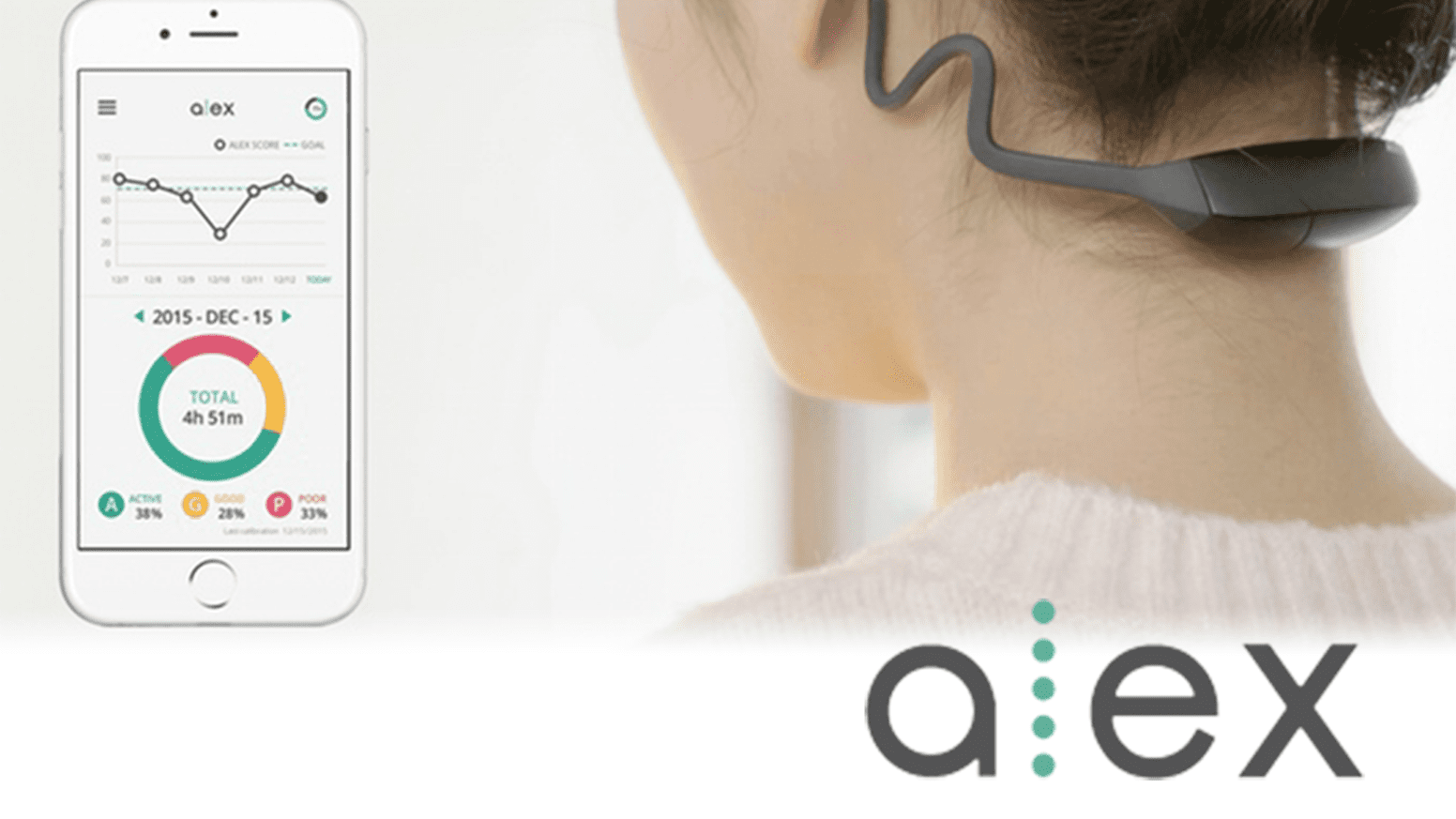 A Wearable for the Spine, ALEX Has Your Back