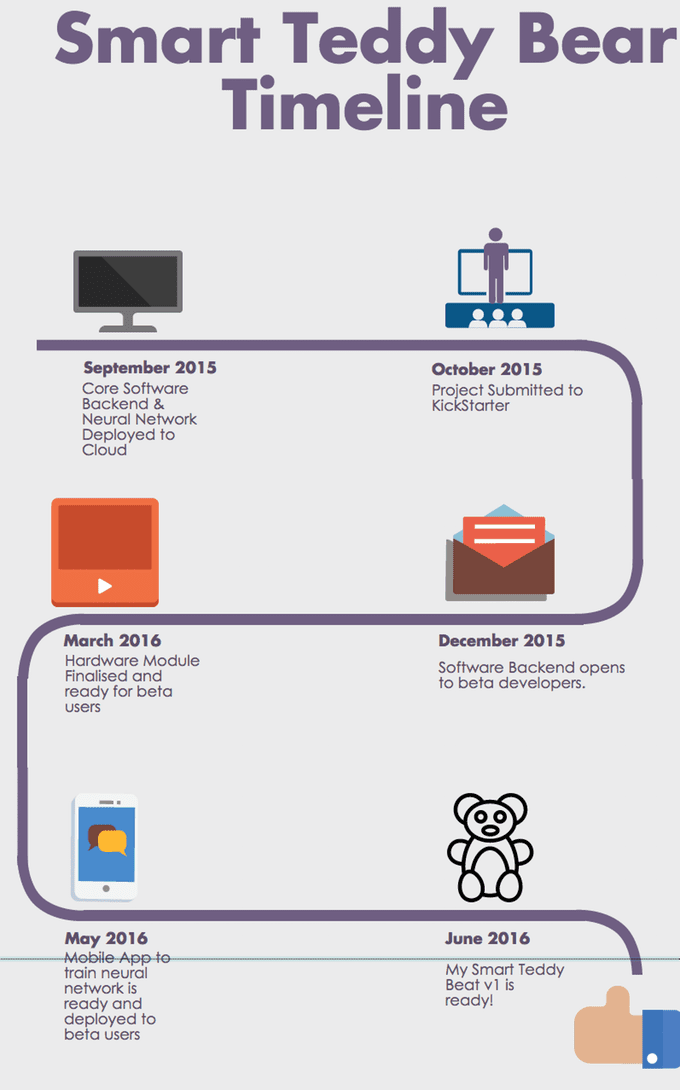 Ted…Snuggles…Teddy Ruxpin…The Care Bears. We all fell in love with these popular teddies because they had minds of their own, they spoke to us, and they “wanted to be our friend.” While Ted’s fictional role in two movies allowed him to completely speak his mind and interact with humans as Snuggles did in laundry commercials, most of our other furry friends were one-way speakers and nothing more than a novelty. We could tell our teddies all the secrets in the world, and they would never tell. They had no other function aside from a pull string or the flip of a cassette tape. After a while, the novelty wore off. Enter “My Smart Teddy Bear.”

​Hutoma, a manufacturer of smart toys, gives a “portable brain to everyday objects” and announced yesterday, October 8, that it is changing the one-way conversation and launching a Kickstarter campaign aimed at releasing its Smart Teddy Bear — the “first toy powered by deep learning neural networks that can be programmed by parents using simple text files containing sample conversations.”

Basically, Hutoma is giving life through artificial intelligence in making our next-generation pals a little more realistic. Due to the sensitive nature of the relationship between human and bear, it is essential that it’s done in this way, simply because parents will have more control over what the bear will be able to say. In essence, the Hutoma teddy will be everything that we wish our Furbies would have been.

The Hutoma teddy will “learn to understand the human language and engage in a meaningful conversation.” Taking the innocence and bringing it back to childhood, Hutoma strives to keep children engaged just enough to put down the tablet and/or video game system. This leads to more interaction with peers and family, recreating “social” in an offline world, stimulating the brain “the old school way.” My Smart Teddy Bear can speak any language it is programmed to say.

The downfall to each My Smart Teddy device is that it seems to be connected to the server at all times. In fact, every time you speak with a Hutoma-powered object, your voice is processed and privately sent to their servers, where it’s analyzed to generate a response. It is continually building a brain. It will learn as you speak to it, but it can also be programmed to learn exactly what you want it to learn through text-file submission.

Devices by Hutoma leverage the power of the Internet to increase learning of factual information and deep sciences. Wikipedia is one source that My Smart Teddy and other Hutoma devices are programmed to analyze, as these are the words of multiple users through an Internet platform. It accesses these databases to get a clearer understanding of not just definitions of the words you speak but also the full picture of how they function.

This is a technology that will both enchant and horrify audiences at the same time. Some will see its benefit, while others will see science fiction coming to life and all the fears that come with it. The Smart Teddy Bear could be an amazing educational toy that also allows children to feel as if they are never alone. It could help build cognitive learning and encourage social integration and confidence, areas where some children suffer greatly.

This technology has the power to bring our newest generation into the real world, encouraging conversation, actual friendships, and playtime without a tablet in hand. It will encourage innocence a bit longer in life, which is great considering how society is shifting due to loss of innocence.

Overall, this is an amazing product to keep tabs on and possibly invest in during the Kickstarter phase. 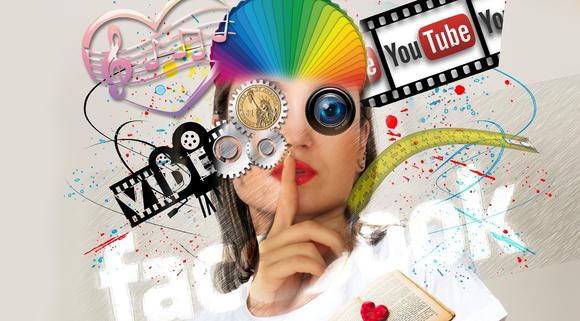 Digital Advertising, Trends & Revenue | What to expect in 2021 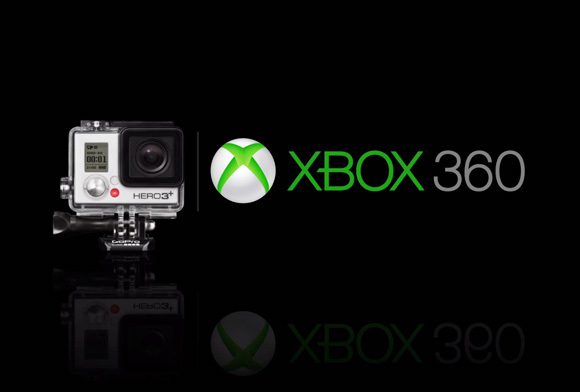