Facebook Wants to Be the Middleman for Your News Outlet 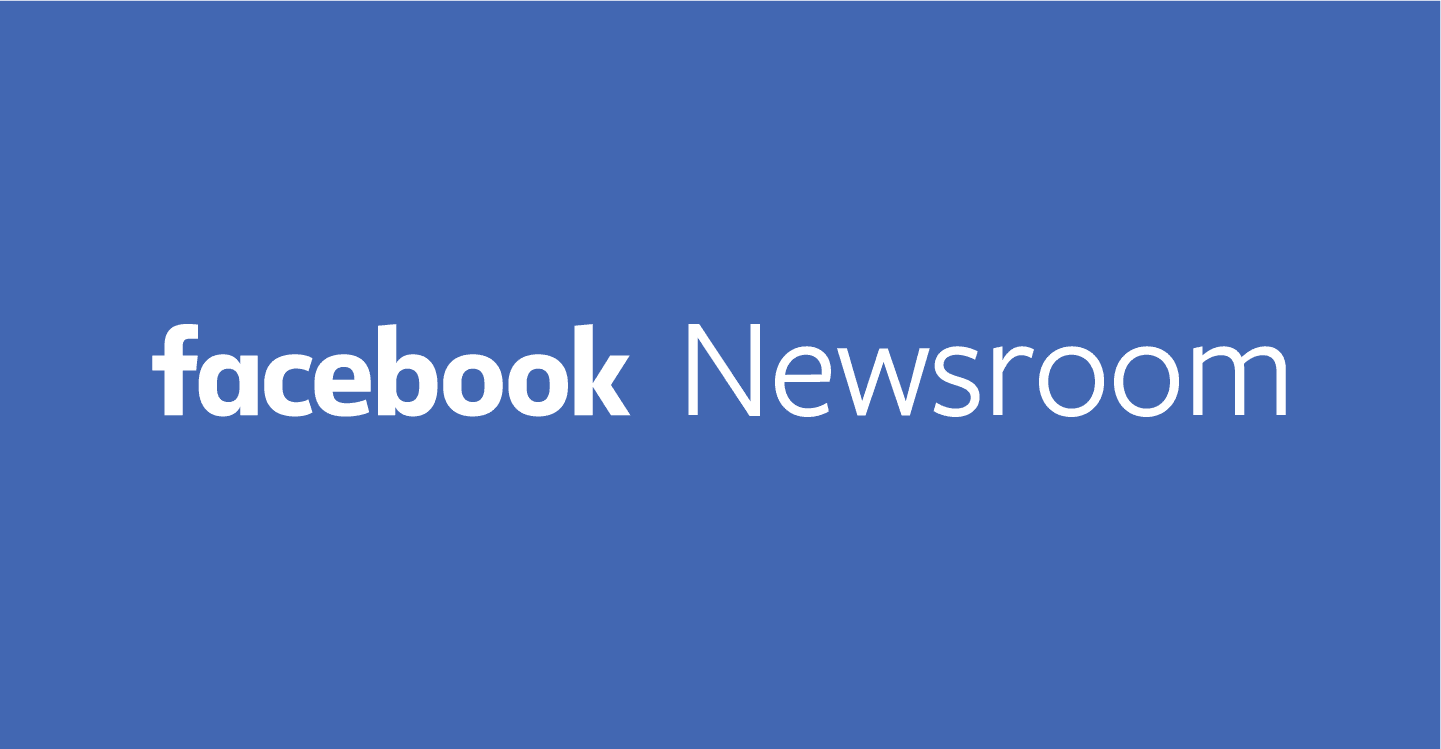 Facebook is working hard to improve how social media is consumed and keep users engaged, satisfied, and interacting. Since the beginning of August, Facebook has been making announcements left and right, talking about the new features they have in store for us. Yesterday they had newsrooms everywhere abuzz, including Business Insider (who broke the story) and The Hullabaloo, over some discoveries select users came upon Wednesday afternoon.

Apparently, Facebook is going head-to-head with Twitter and Apple to be the source of breaking news. As a matter of fact, they are utilizing push notification features to send updates right to your cell phone. They do it directly from Facebook posts, and this will be extremely useful to news stations and gossip channels.

Users will have to download yet another news app to access the content, which will navigate users to the publisher’s website for retrieval of the full story. No one is sure when this app will be coming out; it is currently in the testing phase.

With Facebook’s “hot topic” list resulting in success and a go-to for many in breaking news, it is almost a wonder this didn’t happen sooner. However, it will be interesting to see what will happen to the “hot topic” list once news articles are shared and talked about more frequently.

Facebook does seem like it is becoming more news and business savvy. Is this, perhaps, to keep users on Facebook without complaints about productivity or spam from those who are not business-minded?

Maybe this is Facebook’s way of showing the world, “Hey, we’re listening. We know what you are interested in, and we want to help keep media accountable when changing the world. We want to help you keep these ‘ratchet’ videos offline and/or hidden thanks to quality content.”

With the ability to select which news interests should be sent to your phone, immediately off the press, one may ponder: How many news sites will be caught publishing an article and taking it back? After all, how many celebrities and politicians have done that repeatedly, especially on rival site Twitter?

Speaking of celebrities, on August 5, during the earlier portion of Facebook’s August disclosures, they announced a “new way for you to connect and interact with your favorite public features on Facebook.”

Reminiscent of the earlier days of U-Stream, it appears that celebrities will be joining Facebook’s new app, Facebook Mentions, which will put live video feeds into actual news feeds. Users can comment, like, or share the video during live broadcasts and converse with other fans simultaneously. Also like U-Stream and even Hangouts, the video is published directly to Facebook once the feed has ended.

Show of Hands: Have You Heard of Google Classrooms? 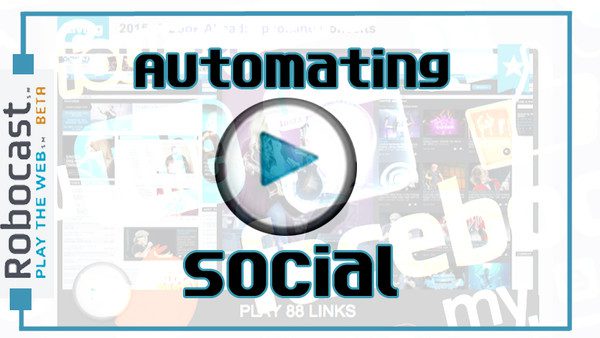 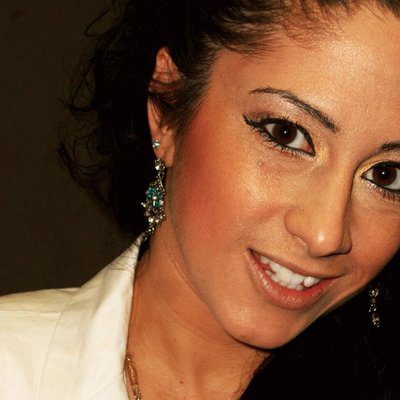