Wearables, disrupting an industry and helping you to “feel sound like never before” 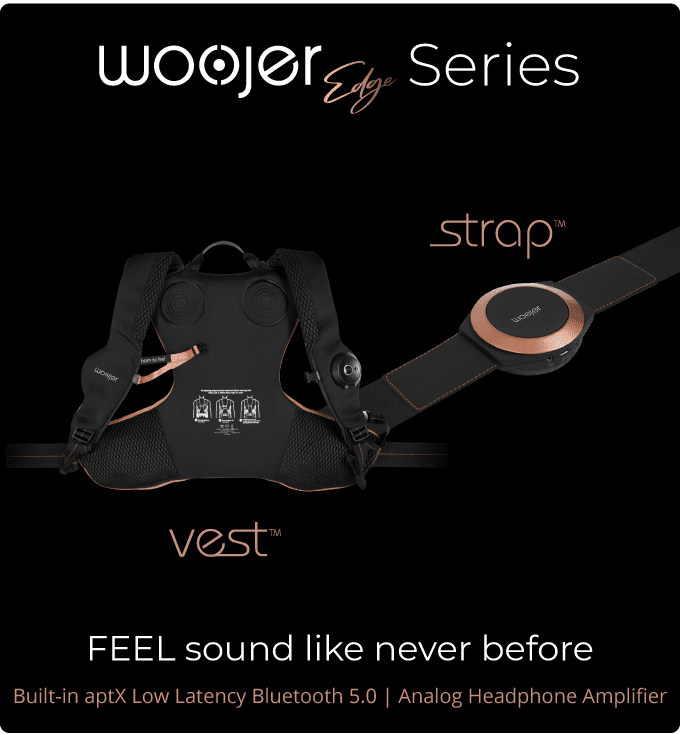 In a world where we thrive off of live experiences, it’s a wonder that most of us are still living in stereo. Sure, we attend live events. We might even know the soft spot at the movie theatre. But, on a daily basis, we are literally just getting by on “right, left, center” technologies, and so far — no one has done anything about it!

Today, we watch movies in surround sound. We play games using our headsets. We live the virtual experience, but our audio keeps us grounded. The good news is… that’s all about to change — and, it’s thanks to Kickstarter, wearable technologies and a team of lifelong audiophiles.

Woojer, a company based in Tel Aviv, has been dedicated to bringing biotechnologies to the world of consumer audio design. Their mission is to introduce consumers to immersive experiences and allow them to feel the sound just as they would in real-time. They do this by tapping into the acoustics and frequencies that we feel, but naturally, we cannot hear.

Founded in 2008, Woojer has been working diligently to study, design and perfect those technologies in which are soon to become acknowledged as a standard for the “new norm.”

With three separate Kickstarter campaigns, starting in 2013, the company has been introducing their product in phases, aimed at perfecting their line, their designs and in creating a more 360 experience. Introducing and reintroducing each product, based on the feedback of research and development and the patents they received, they are now ready to launch their new high-fidelity products into global markets, worldwide.

An introduction to innovation.

Since the beginning of the year, Woojer began teasing their products at festivals and conferences all over the world, including E3 and the Consumer Electronics Show (CES) in 2019. Disruptive to an entire industry, thousands have lined up to experience the power of stimulating gameplay, haptic transducers and polyphonic experiences first-hand. They now await mass production, which should wrap up by the end of November and deliver to more than 900 early adopters by the end of December.

With 55 days still left to their campaign, Woojer has already surpassed its initial goal of $20K by more than 904%!

Reproducing dynamic sound systems on a more personal level, the new Woojer products allow consumers to feel the “oomph of bass and the pulse of energy” with frictionless motion and dynamics falling outside of the standard 20Hz to 20kHz range. Soon, they will be able to experience frequencies as low as a 1Hz tone with adjustable sensations and volume control.

Strap Edge and Vest Edge technologies include patented OSCI transducers, haptic feedback and sensors that guarantee full immersion, precise harmonic reproduction and durability for everyday use. Consumers will be able to feel the sound through waves of pressure and the caustic movement of air. With the patented oscillating frame, movements are accurately reproduced, as frequencies are played at up to 500Hz, including the subsonic frequencies, undetectable by the human ear.

Both devices are ultra-silent, have low-latency and can get up to eight hours of battery power per charge. Equipped with Bluetooth 5.0 and analog headphone amplification, The Vest Edge targets sensory points in key areas of the human body that allows the wearer to “feel sound like never before.” The Vest Edge was created for use with virtual reality, gaming and music production. In fact, Woojer’s Kickstarter pagegoes on to state:

“The Vest Edge gives you 360 degrees of immersion, delivering accurate and detailed sensations that’ll raise your pulse. It’s got out-of-the-box stereo haptics and is the perfect companion for at-home gaming and VR. If you’re a music pro- this’ll pump the low-frequencies through your body as it engages you in a unique and mesmerizing audio experience.”

The Strap Edge, on the other hand, was created to be worn on the hip, chest or across one’s body, providing a polyphonic, stereo experience. It was created for everyday gamers and music enthusiasts, on-the-go. Basically, no matter which device you choose, you will be able to feel the music as if it was flowing through your veins, giving every performance an additional boost of reality.

Both devices can be paired with the Woojer Haptic Metronome App, helping you to live life to a new beat. When synched, the metronome works with the rhythm and tempo of the music, providing additional training and sophistication to the audio pro or music producer.

The rapid growth of wearable technologies.

In 2014, CCS Insight predicted that within five years, the Wearables Industry would only be worth $25B by 2019. Instead, it hit $21.7B in 2016 and according to MarketsandMarkets™, the Wearables Market is set to grow at a rapid CAGR of 15.5% and expected to reach $51.6B by 2022 — more than double what we had expected to see in previous years. Whether you’re a music producer, avid gamer or simply an investor, Woojer is definitely worth checking out. 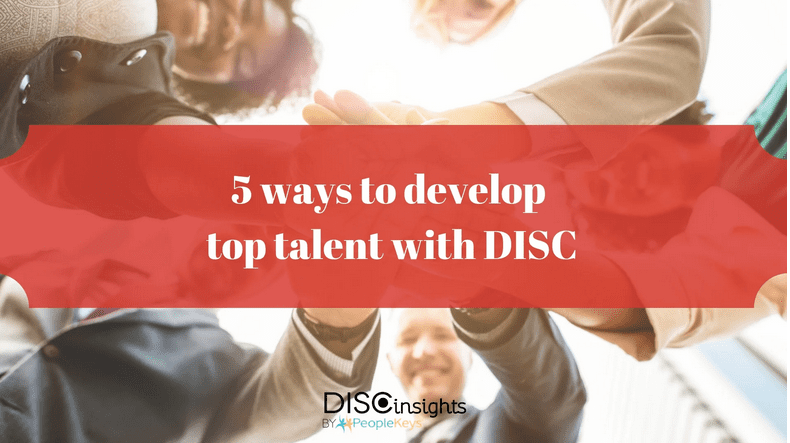 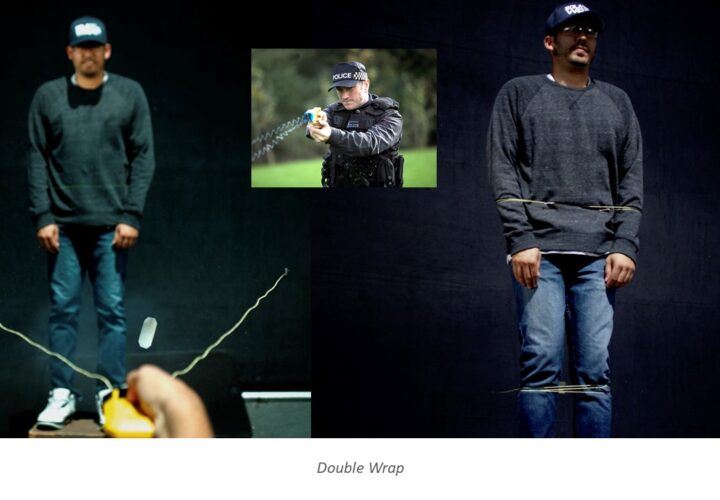 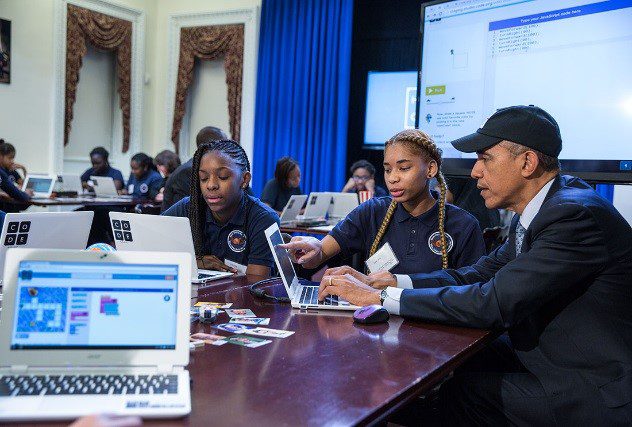 Don’t Forget to Be a Lifelong Student