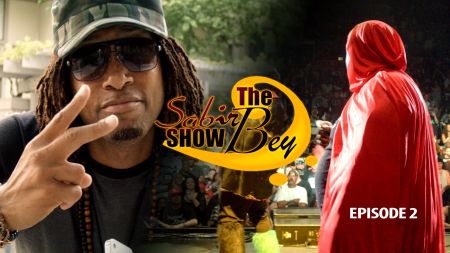 The Sabir Bey Show commences with a new home at RMC On Air, after three successful seasons on LA Talk Live, reaching audiences of over 8 million weekly viewers in over 180 countries around the World. It is anticipated that the show will take off to new heights with new platforms and a ton of new projects in the works. Producer of The Sabir Bey Show sat down with AXS on Sunday, September 27, to discuss what this sometimes controversial awakening has got in store for enthusiasts and students across the globe.

New Mobile Application
Toting a brand new mobile app, the show now airs live each and every Friday night at 7:30 PM Est (4:30 PM Pst). The app is very interactive, connecting the official social network of The Sabir Bey Show directly to the mobile app for “always on” access to knowledge… the fifth element of hip hop. Users can view case studies, e-books, dictionaries, DVDs, movies and much more! While this mobile app is only in beta, it is continually evolving to meet the needs of students and viewers around the country.

Out of Darkness Film, Lecture Tour & Screenings
Compared to many classic edu-series films, this film is the first of three, set for an October release and featuring many of the elders in the Moorish community, as well as those within the Pan Africanist movement, including Dr. Kaba Kamene and Professor James Small. A film by Building Seven Media, many are already calling this one of the best films ever to cover “so-called ‘black’” history.

Together, Amadeuz Christ and Sabir Bey have teamed up to collectively put together an “Out of Darkness” tour, where they are holding lectures and screenings of the “Out of Darkness” move before and after it is released.

New DVDs & Books
A Sabir Bey Production is always a thought provoking release. Adding to the collection of DVDs that Sabir Bey has already released, new DVDs are to be released via web and mobile app within the upcoming weeks. In addition to these releases, hard-to-find books will be made available through The Sabir Bey Show mobile store.

With so much going on at The Sabir Bey Show, it is going to be hard to keep up. But with every popular series, there is definitely a culture. The Sabir Bey Show is often called controversial by the masses, yet it supports truth, freedom, justice, love and peace in efforts to “uplift fallen humanity” through its mission of uniting Moors across the globe and bringing peace amongst all communities. In continuing this mission, The Sabir Bey Show targets the Media in reminding those who have chosen a career in the media that there is a certain unalienable responsibility that goes with it.

The Sabir Bey Show can be found here in Google Play.

iPhone users can cheat for now by visiting this link and saving a bookmark to their mobile desktop. There will be missing features, but it will still be a good alternative. 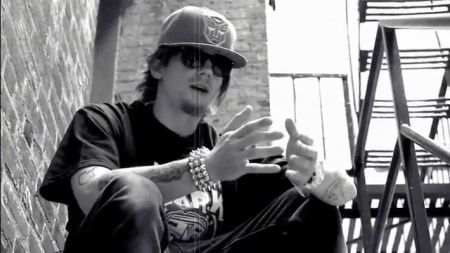 Pioneer to Trapp Metal movement, Whyte Henny ‘Shuts it Down’ for global audiences

Time for an SaaS Update?