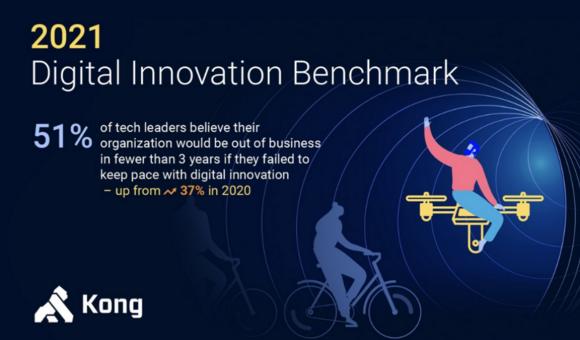 One year into the pandemic and our world is becoming the ultimate ghost town. We’re seeing a massive exodus from the West Coast, businesses closing doors, and workers being laid off in numbers from those that had never been laid off before.

Tech says there’s an app for that but so many fail to listen!

In an annual Kong survey, more than 400 senior technology decision-makers were polled across a broad range of US and European industries, the general consensus was that if businesses refused to modernize, they’d be next to be featured in the Smithsonian.

According to the 2021 Digital Innovation Benchmark report, 51% of tech leaders expect a majority of businesses to go under, or be acquired, by 2024.

These leaders went so far as to state that companies lagging in digital innovation may live only three years — and, that’s if they rush to do something now. In fact, nearly 89% of respondents went on to explain that by creating new digital experiences, businesses could easily combat the challenges faced by the pandemic and that these interests should serve as critical to their organization going forward.

In 2020, only 75% of respondents shared this sentiment but quickly changed their minds, as our economic engines began to digress in the midst of global shutdowns and restrictions.

Given the nature of this pandemic, many of us were forced to work, eat and socialize from the confines of our living rooms, and the importance of digital innovation dramatically increased. A few years ago, 13% of private companies refused to ever adopt a remote business model, and today it’s almost certain that they’re regretting this now.

We work from home. Shop from home. And, we’re loving this convenience more than ever.

LiveCareer surveyed 1000+ Americans in late December and found that 81% of the workforce enjoyed working remotely and that 29% would quit their job if not allowed to work remotely in the future.

“62% percent of technology leaders across industries believe competitors could displace them by being quicker to innovate, up from 57% in the prior year,” highlights Kong, in its most recent study.

“The survey of 400 technology leaders benchmarks the use of modern software architectures to enable business agility and compares how they are being used at organizations with 1,000+ employees. This year’s research also explores the role the COVID-19 pandemic is having on digital transformation plans and technology budgets.”

Through it all, 64% of respondents plan to continue pursuing multi-year digital transformation initiatives that would not only advance operations, corporatewide, but they also would ensure a certain protection from future mayhem that we’ve learned could erupt at any time.

Mixed environments have only enhanced the complexities of these initiatives, bringing new security risks to the table, an immediate need for full-cloud or partial hybridization, and a large bill to accompany the losses already endured due to the pandemic.

According to Kong, “Leaders face immense pressure to future-proof their organizations’ infrastructure so it can support the technologies, applications, and business models of the future. Like last year, a large majority of these professionals (87%) said the failure to adopt microservices, such as Kubernetes, would hurt their company’s ability to compete. In the wake of the COVID-19 pandemic, 67% of them expect serious professional ramifications—being fired, losing out on a promotion, or missing out on a bonus—for failed modernization initiatives (e.g., cloud, microservices, adopting new technologies).”

The top challenges of application security, for example, include:

Nonetheless, leaders in this industry are simply “not willing to forsake quality for speed” and feel that both security and performance are more important than cutting corners, minimize costs, or speed up the time-to-market. They understand the importance of such an investment and what it could, otherwise, mean to their business going forward.

“The challenges of using distributed applications and architectures extend to a range of deployment options across on-premises, hybrid cloud, public cloud, or multi-cloud. Nearly half (46%) are running services on-premises that connect with services running in the cloud.

“Among respondents, the use of Amazon Web Services (43%) has a slight lead over Microsoft Azure (42%), followed by Google Cloud Platform (35%, up from 27% the prior year). Organizations recognize that while fast innovation is essential to stay competitive in 2021, speed cannot come at the expense of other fundamentals.”

What’s interesting is that only 41% of those companies surveyed currently use a multi-cloud environment, running one cloud for services, and connecting those services to other clouds both on-premise and on-site. Businesses prioritize operational improvements (39%), application performance and reliability (37%), and application security (35%) above all challenges at this time.

Reduced costs have been put on the back burner, as a vast majority of U.S. (81%) and European (78%) companies increase their IT budgets in the coming year. 21% of American Companies expect their budgets to grow by more than 26%, while leaders expect only a 16% increase across Europe and the likes.

In fact, 55% of businesses report that the pandemic significantly impacted IT and developer budgets over the last 12 months, with an increase in funding for infrastructure improvements, buildouts, security, and testing. In France, 27% of respondents claim that their budgets increased by 25% or more, while the US only increased by 21% with the UK (16%) and Germany (14%) slowly following behind.

It’s no secret, open-source technologies are often favored by developers, industrywide. They’re provided with the freedom to “test-drive” innovation and to fine-tune existing programs in any way that they like. This means custom solutions for their parent organizations, creating tools designed to meet the everyday needs — even during hard times.

Kong’s study points out that open source is prevalent among the overwhelming majority of organizations surveyed (91%) and that the US leads the World in the use of open source technologies, with 94% of organizations using or just starting to use open source in their daily lives. This is compared to 89% of Europeans adopting this technology and the rest of respondents, who admit that their companies have fallen behind.

Open-source technologies that seem to be used the most, include:

It’s important to note that 38% of respondents also admit to actively using open containers, which are enabling their technologists to develop, deploy and manage applications within distributed architecture environments, and that an open-source service mesh is a new type of software that 20% of companies are starting to use today.

“Of those already using or planning to use microservices, the average number in production is 102 across all regions. The average is significantly higher in the US than in Europe, 129 versus 74.”

Per Kong’s research “86% percent of organizations are already using or planning to use the open-source container orchestration system, with only 5% with no plans to do so in the next 12 months.” This data demonstrates that Kubernetes has emerged as the standard operating environment for applications built with modern distributed architectures.

Of these companies, 33% have completely transformed their businesses and transitioned their entire distributed architectures to include integrated serverless and microservice technologies. The highest adoption was in France (40%) and with the US (39%) literally following suit.

When asked about specific challenges in using microservice-based applications, the top reasons cited would include:

The primary drivers, outside of cost, that have led enterprises to transition to adopting microservices include:

“A year into the pandemic has made it clear that ‘business as usual’ is a thing of the past. It’s no surprise that a company’s ability to digitally innovate will largely determine whether it will survive or be displaced in a few short years,” said Marco Palladino, CTO, and Co-Founder of Kong.

“Our research shows that technology leaders understand that speed of innovation must also be matched with security, operational efficiency, and reliability. As infrastructure and applications become more distributed and interconnected, the ability to connect and secure data as it travels across services and through clouds is vital.” 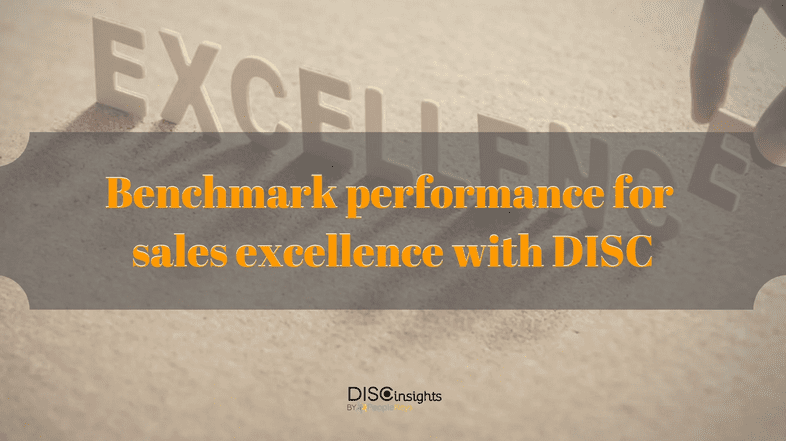 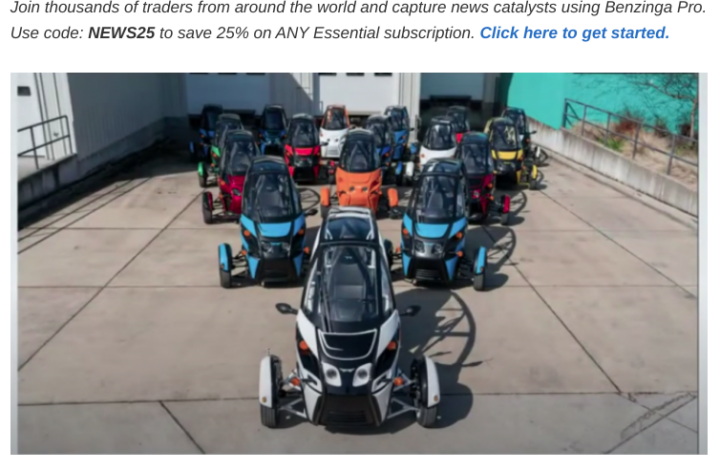