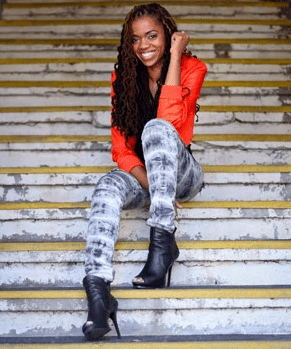 Tampa-based Femcee (female emcee) Diana Hardy is better known as “Dynasty the DreamPusher,” or Dynasty for short. She got the name, Dynasty, from her god brother around the age of 15 when living in New York. It applied to her personal journey, because she knew early on that she wanted to be a leader in the industry. Hardy later adopted the “DreamPusher” portion of her title after realizing she wanted to help others achieve their goals and dreams. An emcee since the age of 12, the last five years have been an experience, as she dedicated herself fully to a career that has allowed her to share the stage with artists such as Erykah Badu, The Wu-Tang Clan, Mos Def, Talib Kweli and more. 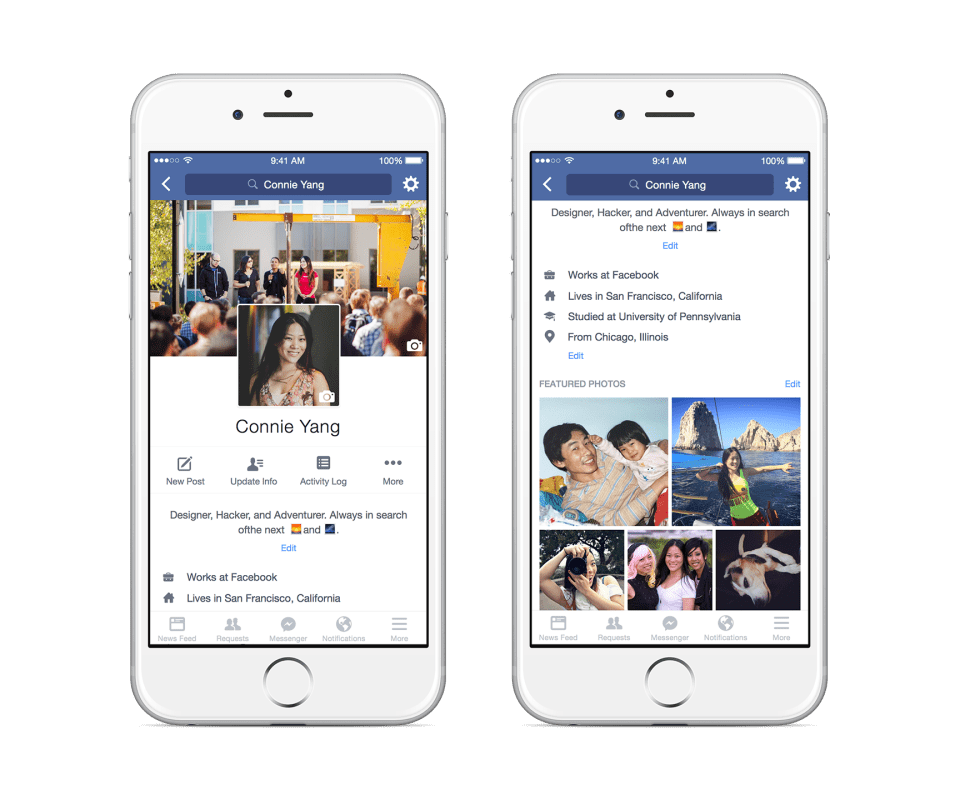 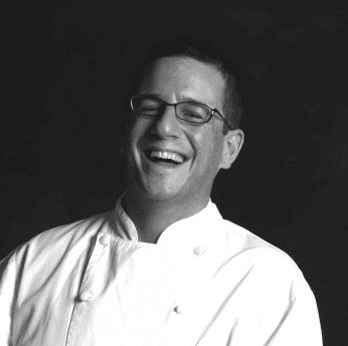 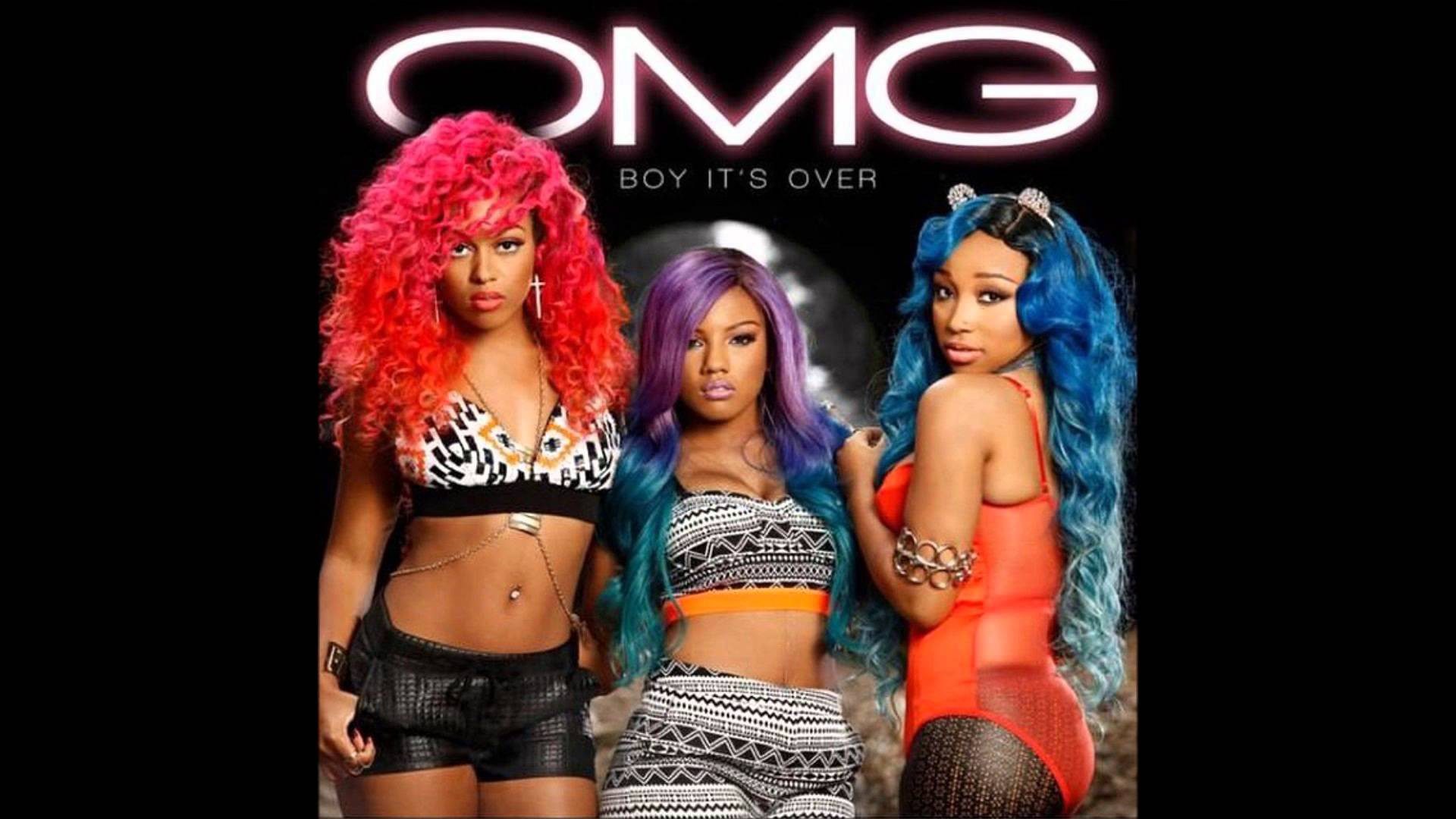 OMG Girlz: From sassy to successful, the scoop on #TheTransformation