The dream of every true gamer has just become reality as PiPlay DeskCade enters the Kickstarter arena. A campaign that has barely reached its sixth day of life is already fully funded and has been for three days since conception. Shea Silverman of PiPlay in Orlando, Florida introduces tech enthusiasts to a gadget that meshes the old with the new, bringing the true sense of “touch” back into the lives of many whose spirits died right along with the classic arcade.

DeskCade is the build-it-yourself desktop arcade console powered by the Raspberry Pi. Fully funded over the weekend, PiPlay has begun making changes to their original prototype to create an even better design than before and is getting the final DeskCade modules ready to ship by December. Allowing users to build their own DeskCade arcade with puzzle-like wood pieces ensures fully personalized experiences for each DeskCade user. Customers will be free to decorate their own case, customizing them to coordinate with traditional buttons and joysticks while reflecting their inner gamer.

The DeskCade allows real gameplay functionality with old-school game functions. Compatible with PiPlay and RetroPie technologies, thousands of retro, classic, and modern video games are accessible through ROM, emulators, and more! This gaming experience is sure to win any gamer’s heart this holiday season and will instill a sense of nostalgia in those who once had a case of Pac-Man Fever! Combining all platforms since the Commodore 64 and Atari Systems, there’s a good chance your gamer will get caught in the “system” for a while.

Shea Silverman is an Integrations Specialist and Web Applications developer in the Center for Distributed Learning at the University of Central Florida, where he is involved in the research and enhancement of online learning technologies. A tech enthusiast, Shea has made a name for himself in the world of Raspberry Pi technologies and Multiple Arcade Machine Emulators, writing a book called Instant Raspberry Pi Gaming. Silverman has left his imprint as a published author on multiple review sites, articles, and in other published works while hosting his own blogs dedicated to what his team is doing at PiPlay, as well as teaching others how to experience a “piece of the Pi” through emulation and scripting.

With innovation in the palms of their hands, Shea Silverman and his team at PiPlay aren’t finished just yet. With each release comes a better, more evolved version of the predecessor. Customer-focused, the team at PiPlay listens to what their consumers are most interested in…and they design it! That’s what makes their business plan so powerful. They are consumer-powered and influenced, designing tomorrow for today’s video game junkies. 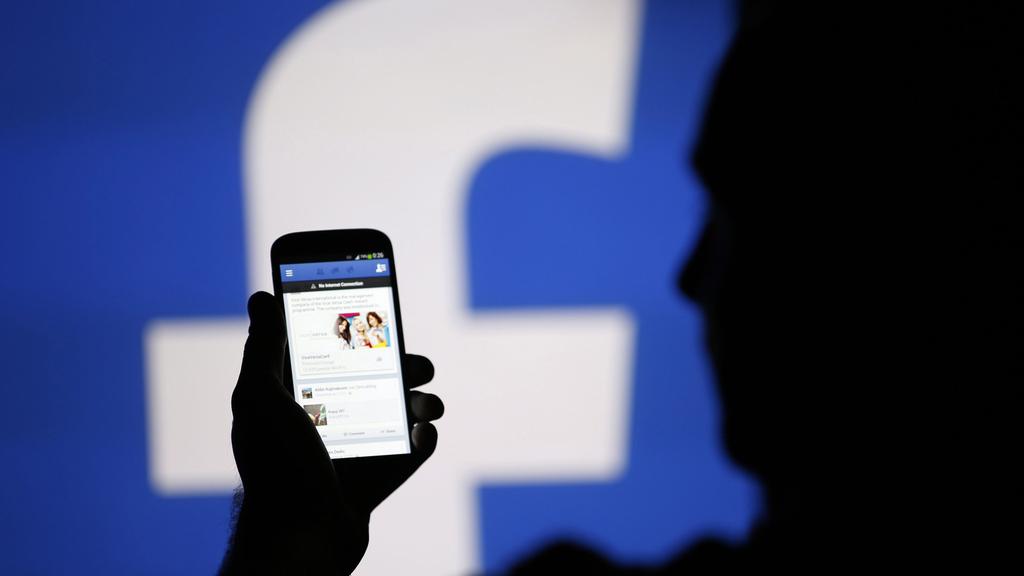 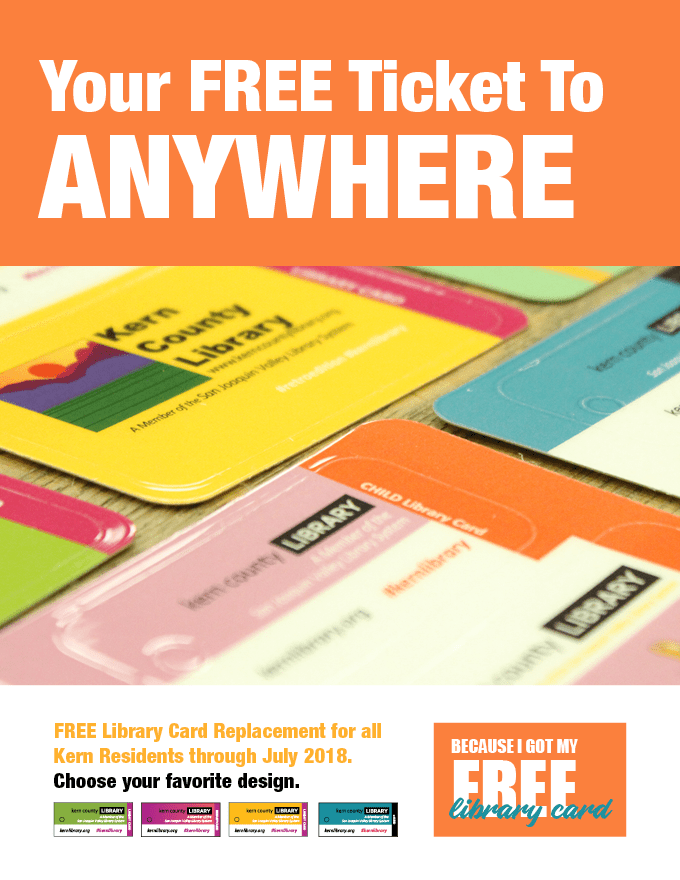 Your Library Card: The New Multi-Pass for Entertainment and…Gaming?